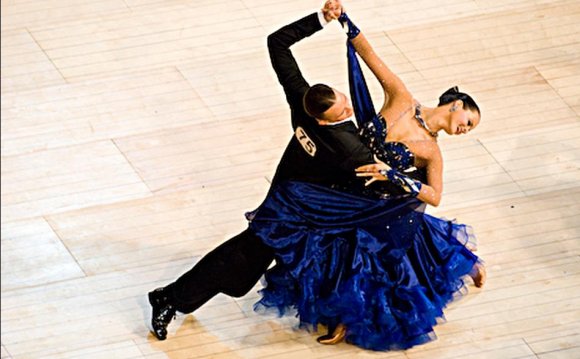 The series features all four significant styles of competitive ballroom dancing: US soft, American Rhythm, International Standard and Overseas Latin. After an absolute couple is crowned in all the four types, the four champions compete across party designs in a best-of-show grand finale to find out a single winner.

America's Ballroom Challenge also includes a half-dozen pro-am exhibitions by couples made up of a specialist teacher along with his or her amateur pupil; three spectacular events by the 12 months's most useful cabaret performers; many behind-the-scenes talks about the interesting realm of competitive ballroom dancing.

Executive producer Aida Moreno very first introduced competitive ballroom dance to PBS in 1980, with Championship Ballroom Dancing. That which was allowed to be a one-time 90-minute unique proved so preferred it stayed a fixture on PBS for 20 years. Moreno introduced ballroom to PBS in 2006 with a new format and title: The united states's Ballroom Challenge Focusing mostly on spectacular "showdance" solos of 25 finalists, the 2015 season is larger and a lot better than ever.