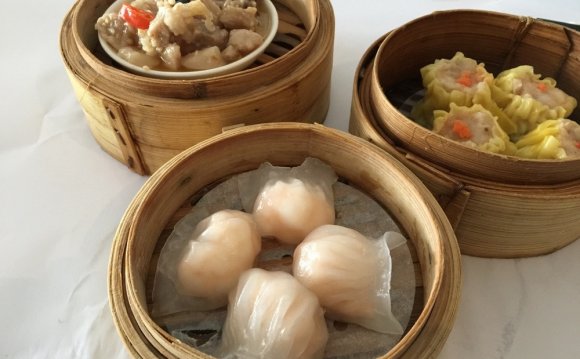 THE operators of a Gold Coast restaurant have-been fined significantly more than $23, 000 for falsifying staff files, after a study because of the Fair Work Ombudsman.

Yum Cha Robina Pty Ltd, which operates the Yum Cha Robina Chinese Restaurant, was penalised $20, 700 after Fair Work inspectors discovered they had been offered false rosters, time sheets and pay records for 45 staff members, while restaurant supervisor and part-owner Iki Ngai-Ki Wong had been fined another $2850.

Inspectors found discrepancies whenever an employee offered records that have been contradictory with information given by the employer.

Wong, that has formerly already been involved with record-keeping contraventions and underpayment at another restaurant, admitted the files she had provided had been inaccurate and failed to fully reflect the hours worked and wages paid.

The most suitable paperwork had been later on supplied, including handwritten rosters and notebooks detailing cash guidelines designed to workers, which revealed that workers had often worked notably longer and been compensated more than ended up being initially claimed.

Fair Perform Ombudsman Natalie James says appropriate activity ended up being started because of the deliberate and really serious nature for the contraventions.

"The legal's decision should inform you that record-keeping is certainly not recommended, and supplying false records to disguise underpayment of staff is really serious misconduct, " she states.